Wear your Kink Flag with Pride!
Flagging (informally known as the Hanky Code) is a system based on colour coding used in both the gay community and the BDSM community, whereby coloured handkerchiefs are worn to indicate what sexual kink the person wearing it is into.
When worn on the left side, the person is the top (active) and when worn on the right, the person is the bottom (passive).
Generally considered to have originated in the USA in the 1970’s, the Hanky Code became popular in gay nightlife by letting people subtly display their sexual preferences when partying, which in turn has become common practice in the fetish community. 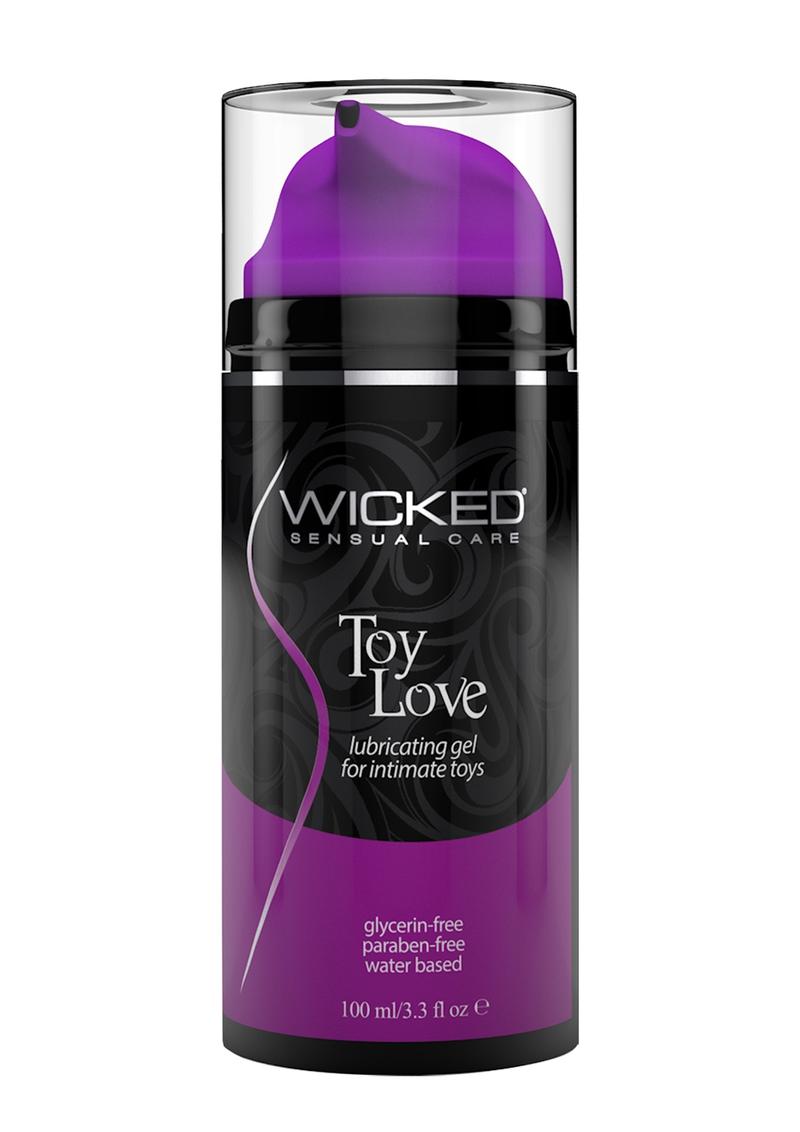